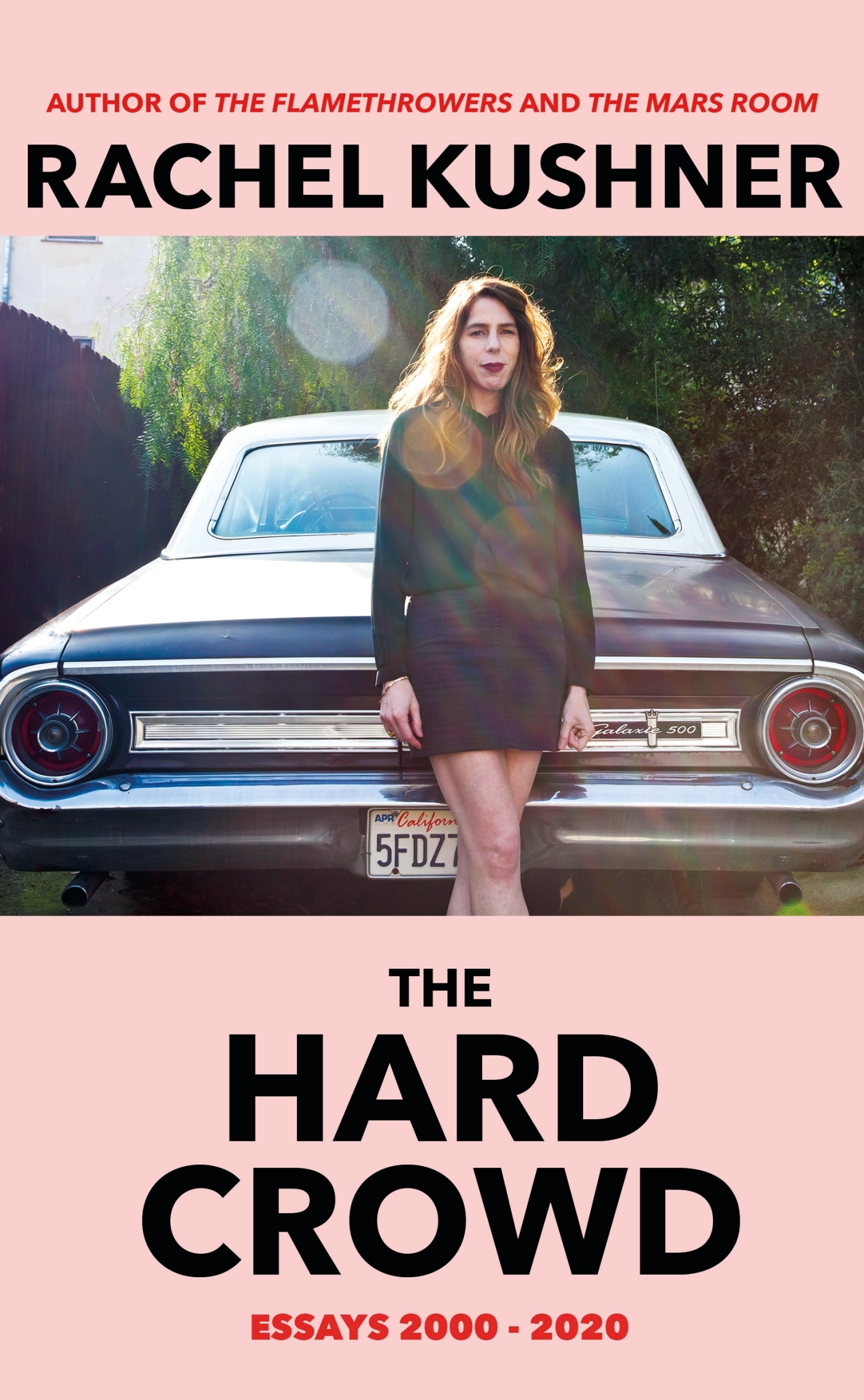 In brief: A collection of essays about wide ranging topics, from vintage cars to Italian movies.

The good: A brilliant writer.

The not-so-good: I really don’t know much about Italian politics.

Why I chose it: Rachel Kushner has a Ford Galaxie.

Rachel Kushner is an author I have always meant to read, but never got around to until now. Although she is best known for her fiction, The Hard Crowd is a collection of essays from the last twenty years on a wide range of topics. All are brilliantly written, sharp and well researched. While not all the topics were my jam, overall it was a thought provoking read.

The first essay is about a sort-of-illegal motorbike race, which reminded me a little of the Dakar rally but without the money behind it. It’s a gripping read and introduces Kushner to the reader as a woman who knows a lot about a wide range of topics. Several other essays mention classic cars she’s owned or owns (like the Ford Galaxie on the cover). I would have been happy for more about these cars, but sadly it was not to be. Other essays were on topics that I knew little about, such as Shuafat Refugee Camp in East Jerusalem, which were fascinating. The Italian politics of the 1970s and the underground films or art I was less interested in, but Kushner puts well informed knowledge forward with strong arguments. Kushner has also lived a fascinating life and her tales of San Francisco outside the tourist realm were captivating. I’d love to read her memoirs or a history of the city written by her. Her writing is always clear, with no room for ambiguity. She writes strongly and I’d love to read more of her non-fiction, focusing of her observations of life.