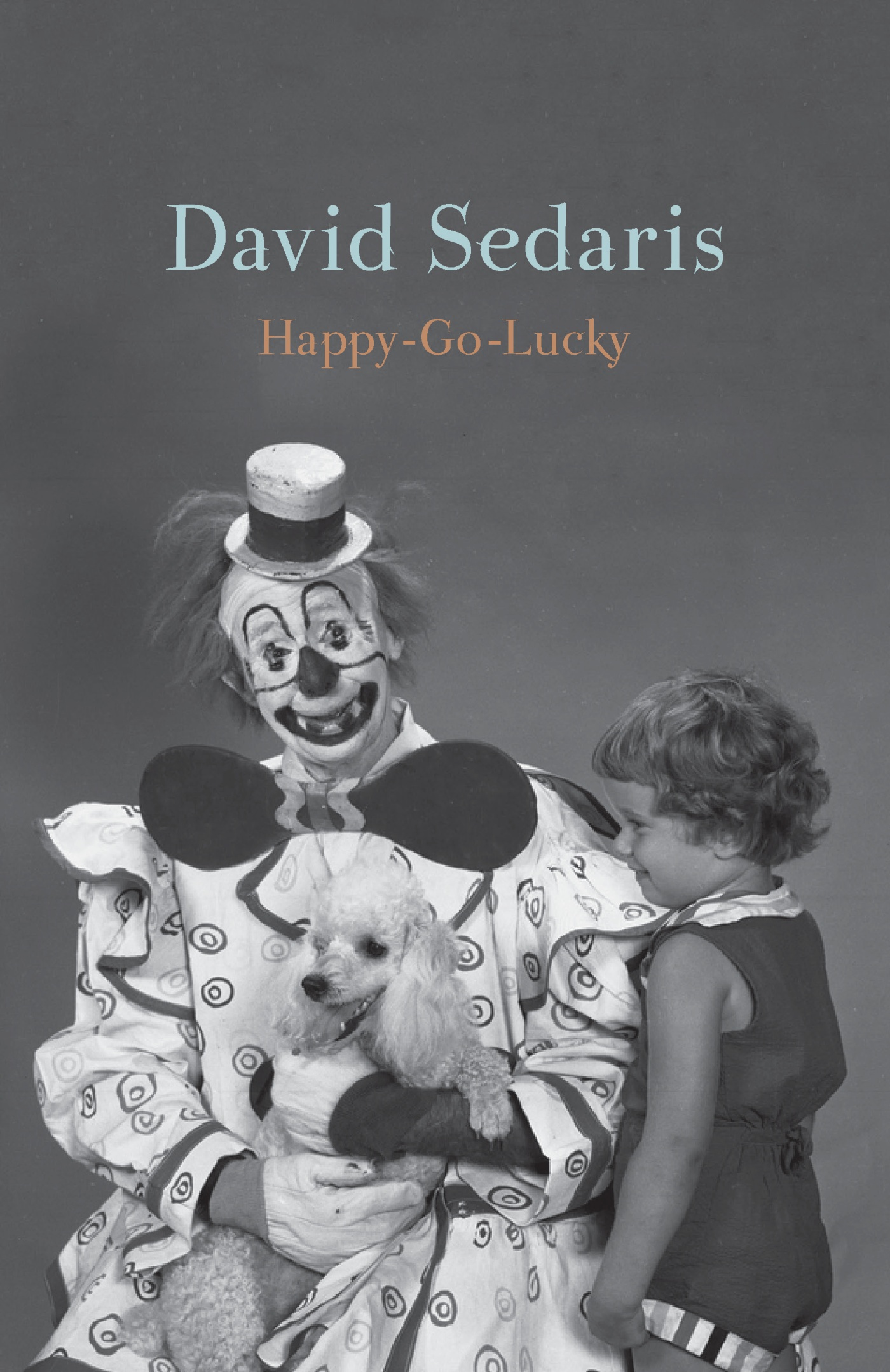 In brief: A new collection of essays, set just before and during the pandemic.

The good: It is hilarious!

The not-so-good: I could not stop reading and laughing.

Why I chose it: Thank you to Hachette, who got me into David Sedaris in the first place many years ago.

Setting: All around the world

There is never a better day than when a new David Sedaris book is released because you know you are guaranteed wit, wisdom and a load of laughs. Happy-Go-Lucky is absolutely hilarious for many reasons, some of which really resonated with me this time round.

This book does contain some sadness, as Sedaris’ father, who has been a major character in his works over the years, died. My own grandma died recently, and I could see some similarities in their lives, which made things both funny and sad (the Orthodox funeral stuff and the cleaning of the house were both similar). There was also some familiarity and sadness when Sedaris talks about the questions he asks on tour, as I remembered he asked a similar question at the show I went to. Then I realised that I haven’t seen Sedaris live for years! Hopefully soon though… Plus, their beach house is destroyed by a hurricane, forcing them all into a pink house next door owned by Hugh (complete with stupid comments on Airbnb about the decor).

Sedaris’ family all play a big role in this book, and they never disappoint. Whether it’s Amy’s fashion or Gretchen’s questions, or Hugh’s exasperation, it’s familiar, comforting and of course hilarious. Yes, they are getting older and maybe grumpier, but so are all of us. I enjoyed the snark that occurred at times, I love that David Sedaris says it and says it in a much funnier way that I ever could. On the larger scale, the pandemic, Black Lives Matter protests and British dentistry all get page time, with Sedaris’ description of the BLM being fascinating for its observations not seen on the news (think snacks and helpful people). It’s all blunt, honest, awkward and far too funny.

All in all, I loved the observations, snark and laughs. David Sedaris is brilliant, and he makes my reading life happier and funnier.