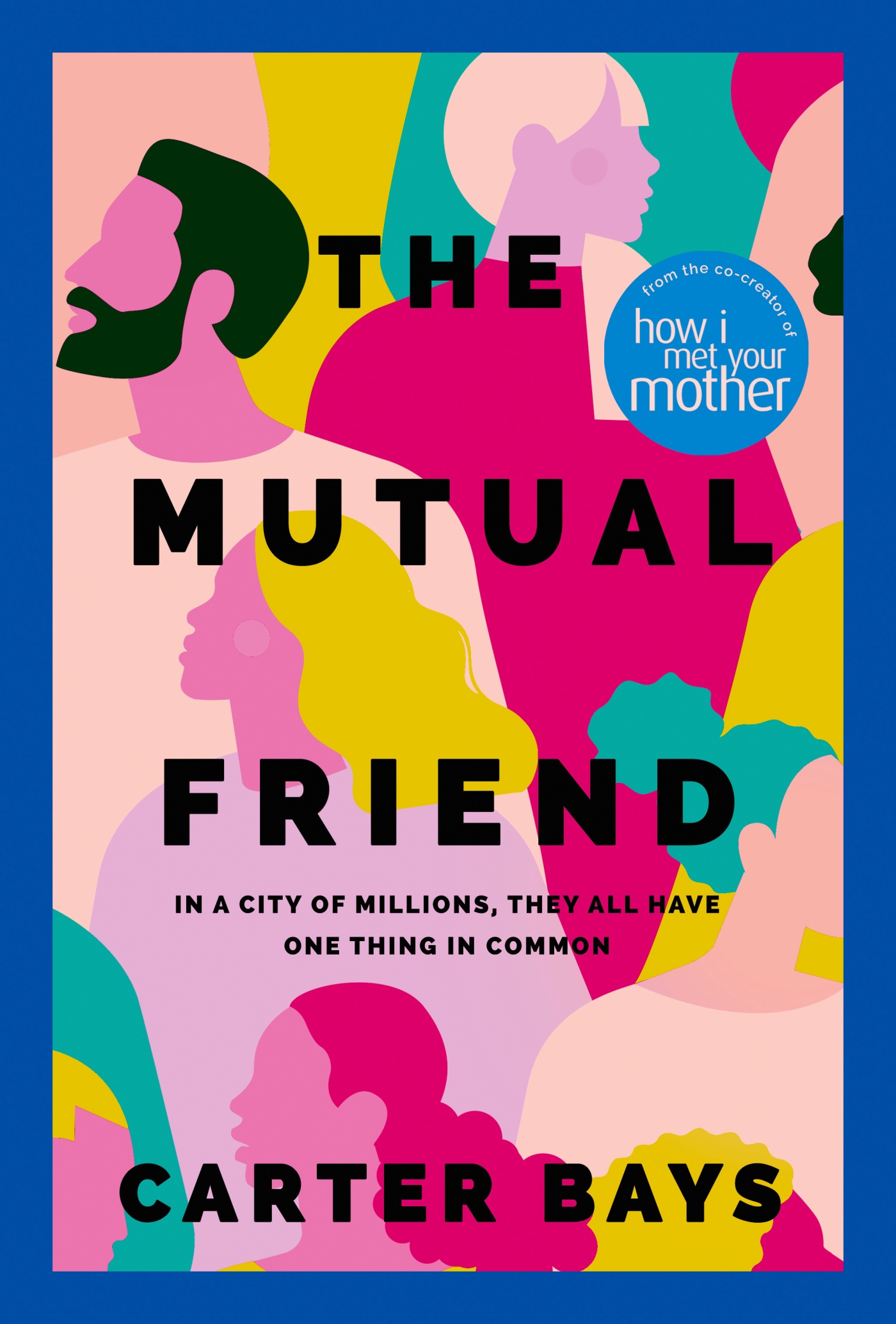 In brief: Alice just wants to spend the summer studying for her entry exam for medicine. She didn’t count on the most tumultuous summer ever involving family, friends and her phone.

The good: A lot of great characters, all with something fascinating happening.

The not-so-good: For the first hundred pages, I really just wanted to tell the character to put their phones DOWN.

Why I chose it: Sounded like a fun read (New York + summer). Thank you to Hachette for the copy.

The Mutual Friend is an all-encompassing novel spread over a group of family and friends in New York City one summer. There are many characters, all quirkily fascinating and a range of events occurring all over the city. It’s like reading a limited TV series, and once I thought of the book in those terms (rather than traditional one main character etc) I loved it.

The one person all these characters eventually lead back to is Alice. She’s made a decision to study for the exam to enter medicine after a late-night Facebook post several years ago. Why she posted that is gradually revealed over the course of the novel. Alice has decided that the summer will be her study period, but a number of friends and family will make sure that there are heaps of distractions. First, there is Alice’s new flatmate Roxy. Not only does their kitchen have a blue tree in it, but Roxy is just as chaotic and spontaneous. This throws the pair into the path of Bobert Smith, who gets his own narrative and redemption involving early internet chat and a model train enthusiast. Alice’s brother, toast of the town due to his app, also makes some lifechanging decisions that throws his marriage with Pitterpat off course. Holding all these characters together are phones and social media. There’s a lot of texting and Facebook messaging, as well as Instagram pics, internet outrage and the problems of dating apps. Social media could also be considered another character in this novel – perhaps even the mutual friend – as it’s involved in so many of the plot points. But overall, this is a character driven novel and from the very first page, the reader is thrown into the deep end. It’s a bit difficult to understand at first, but Bobert and the trains had me sucked in to keep reading. Ultimately the novel is rewarding, for the growth of the characters and what happens to them, good and bad. There are some hilariously funny moments and some ‘I’m sorry but this is funny even though it’s shocking for the character’ moments.

Carter Bays knows just when to switch focus to another character as you’re thinking about them, or bring in an intricately interesting backstory, or scandal. It’s like an episode cliff-hanger every now and then, made more mysterious by the ambiguous narrator. Who are they and how do they know all these things? Once the answer is revealed, it was a bit weird for me but it really kept in with the themes of the novel. Initially I was annoyed that Every. Single. Character. was always on their phones or social media instead of talking to people (including famous ones!) who happened to be in the room. I’m still not sure if it was toned down, or if I just got used to it (or it just made me feel guilty about my own phone use). The way of telling Alice and the other characters’ stories is a little unconventional, but it worked in the end as I couldn’t put the book down. I want to know more about all of them – Roxy, PItterpat, Bobert’s former girlfriend, LEO, Bill’s next obsession and how Pitterpat moves forward. Finally, it goes without saying that there’s enough scandal, drama and quirks for The Mutual Friend to make a great TV series!